Nahara is a multi-instrumentalist, singer and prolific songwriter. She was a featured vocalist on David Arkenstone’s Songs from the Aqua Lounge in 2016 and was hired to write an original score for a  film in 2016 as well. She teamed up with legendary Grammy award-winning producer Bill Bottrell for the film soundtrack and the two continued their work together in creating her debut solo album, Innocent. 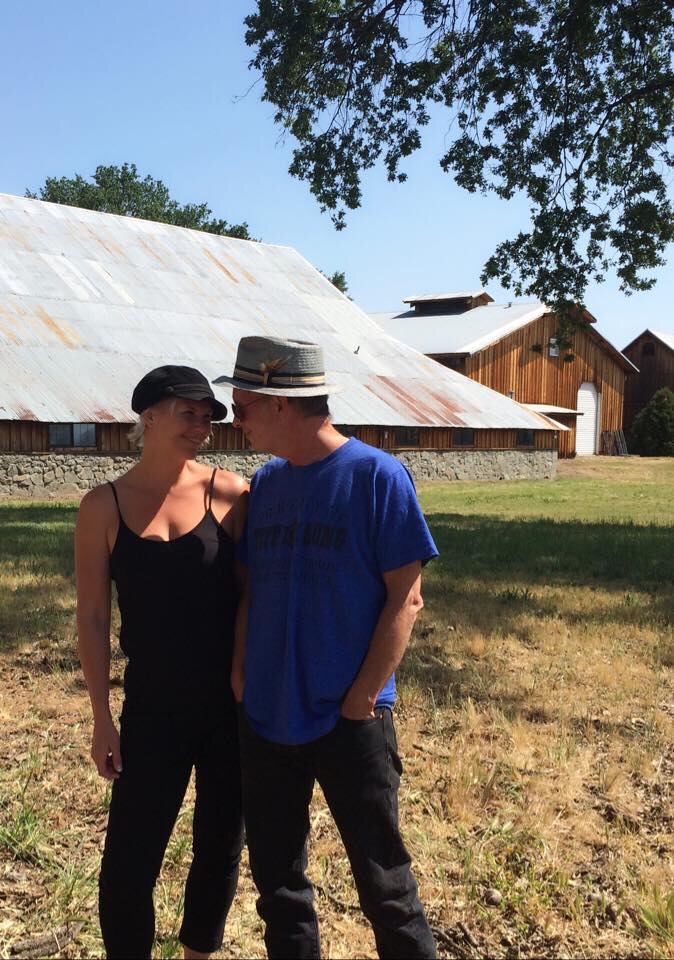