One summer, when I was about 17, I had taken my dad’s car for the weekend. I’m pretty sure I was supposed to be going camping with friends or something, but instead I was on a solo trip to Chicago. Just because. I had the radio blasting. I was singing along. I had all the windows down, blonde hair and bikini top praising the sunshine, on an adventure, no idea where I would stay.

In my rearview I noticed a bright red car coming up fast, swerving a little, so I pulled into the right lane. In that car was three wild women about eighty, doing at least a hundred. The car was filled with balloons and giant sunflowers, and the women were eating ice cream cones. They had their perfectly permed heads thrown back in laughter, biggest smiles I’ve ever seen, still. As they sped off into the I-90 sun, I knew they were dancing.

I don’t remember much else about that trip to Chicago, but I think of those women often when I’m heading into the unknown. 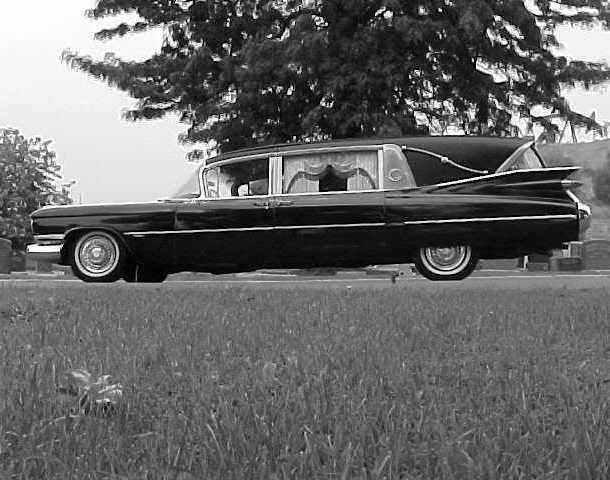 I Was Driving Around Listening to Bobby Womack...
Previous Article 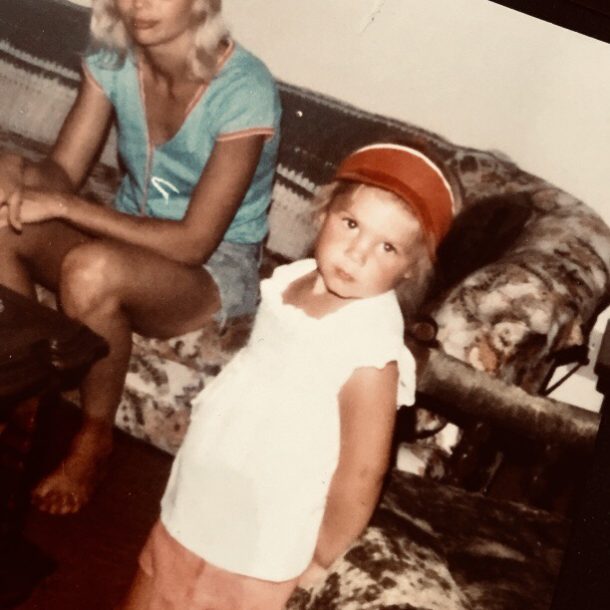 She Can't Let Go
Next Article